THE DIARY OF A YOUNG GIRL

Just as the Nazis occupied Holland in 1942, a Jewish family with a thirteen-year old girl fled home to go into hiding and succeeded in eluding the dreaded Gestapo for two years. The girl, Anne Frank, wrote her diary till the family were betrayed and caught. While Anne Frank, her mother and her sister eventually perished in captivity – in a concentration camp at Bergen-Belsen – her beloved father Otto Frank survived the Holocaust. Her Diary survived too, for the invading Gestapo thought the papers as a heap of ‘scrap’. The edited version of the manuscript was published after the war. Since then it has been extensively filmed and widely translated. The diary contains Anne Frank’s vivid impressions during the lengthy isolation and offers a fascinating insight into her bold personality Here is a first hand account of an adolescent girl’s spirited
view of life. An absolute must for the first-timers, and a delightful re-reading pleasure for the rest. 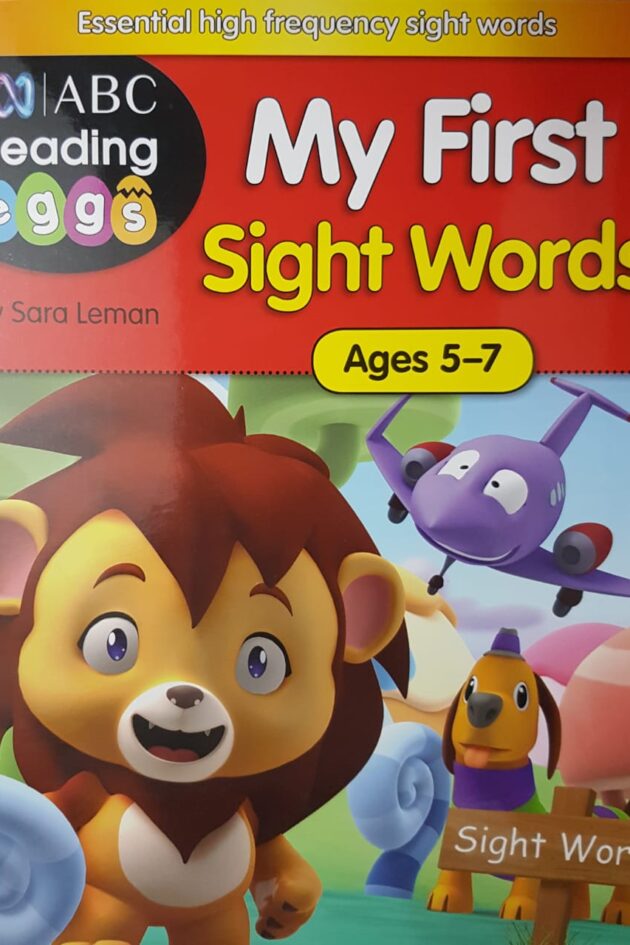 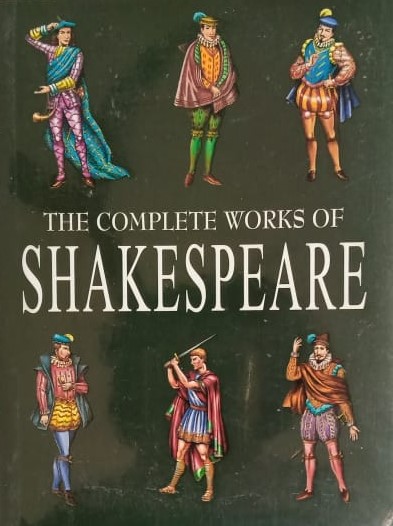 The Complete Works Of Shakespeare 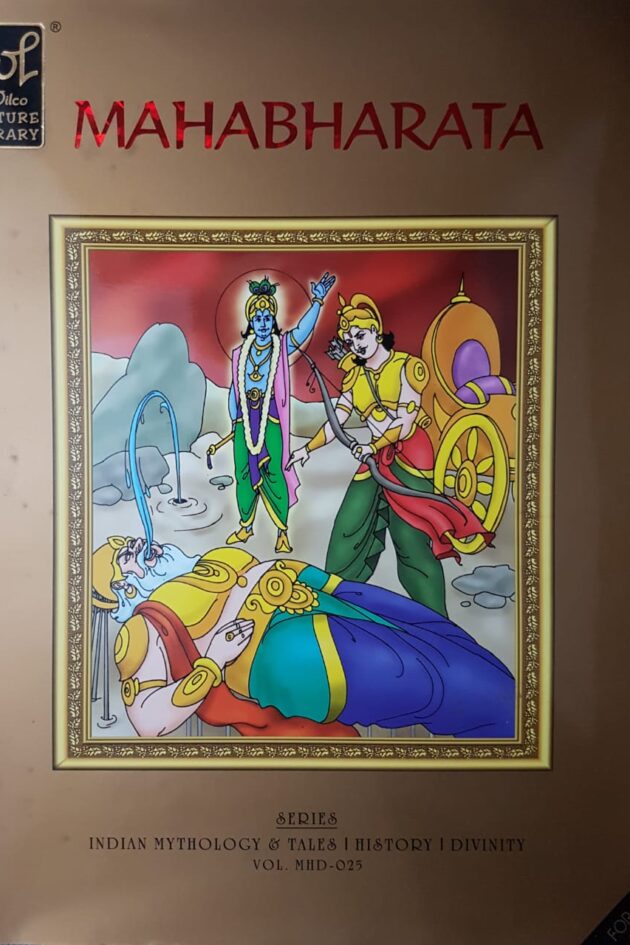 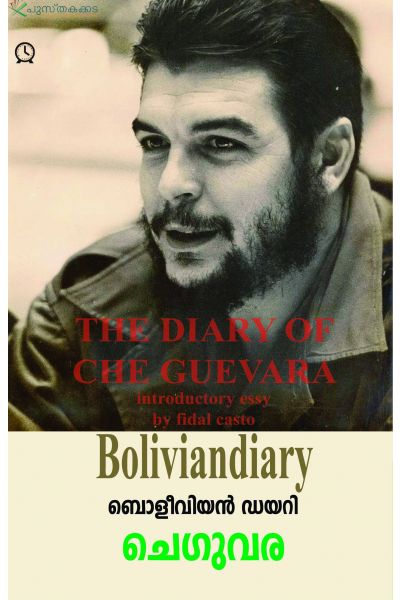 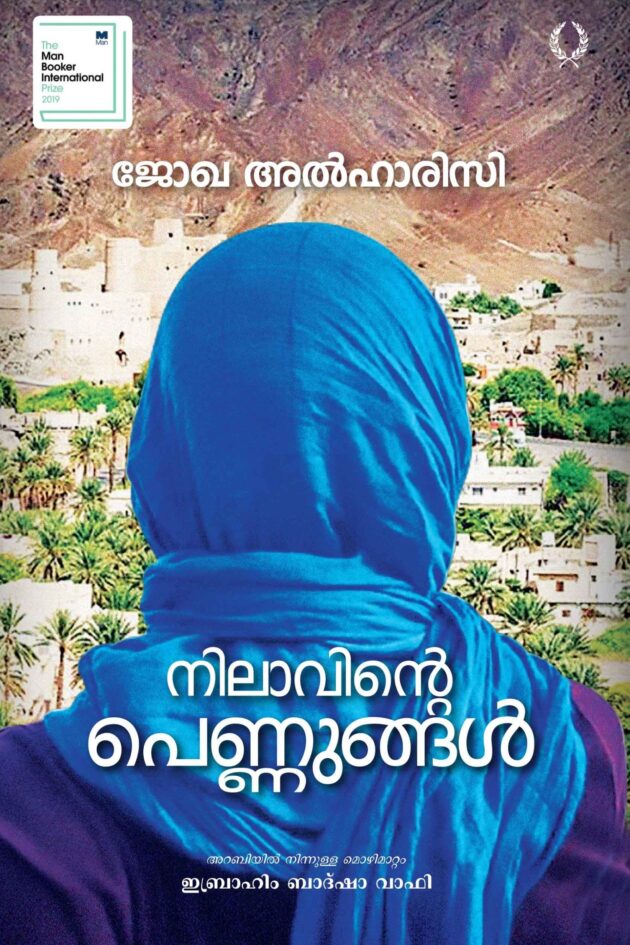 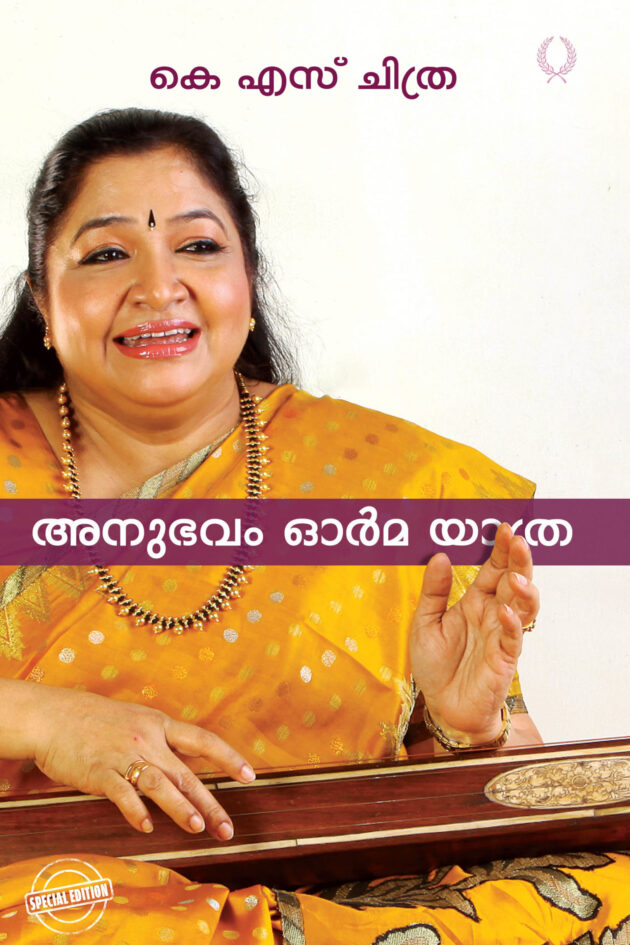 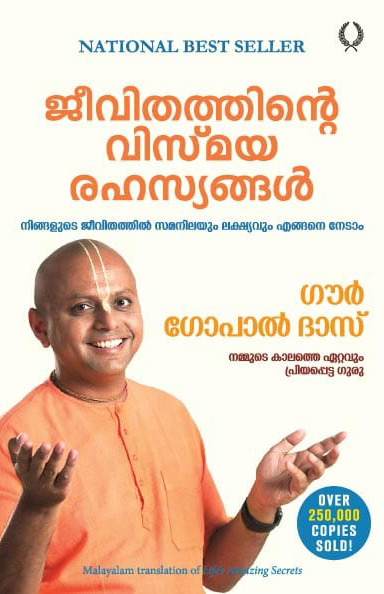 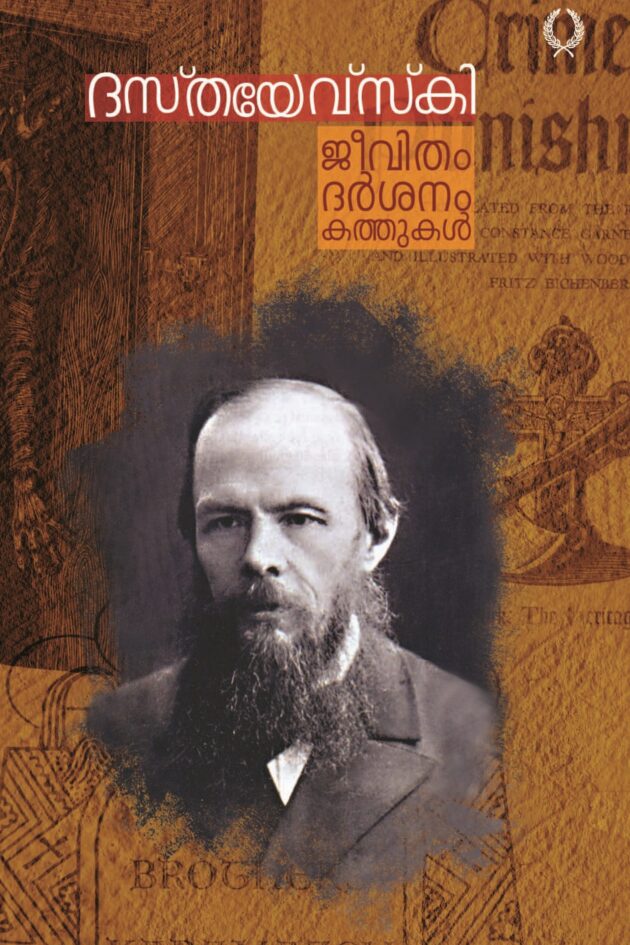 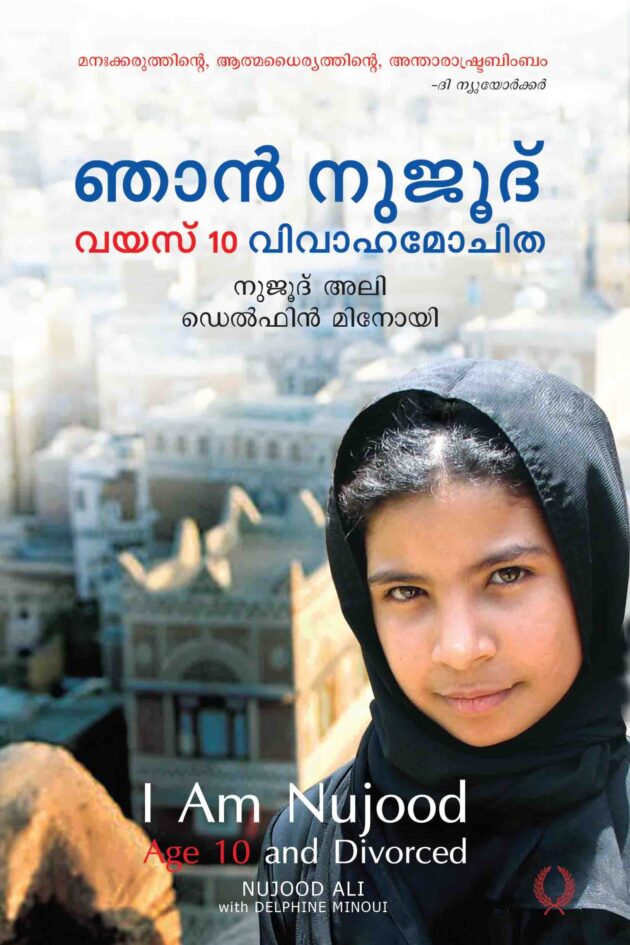 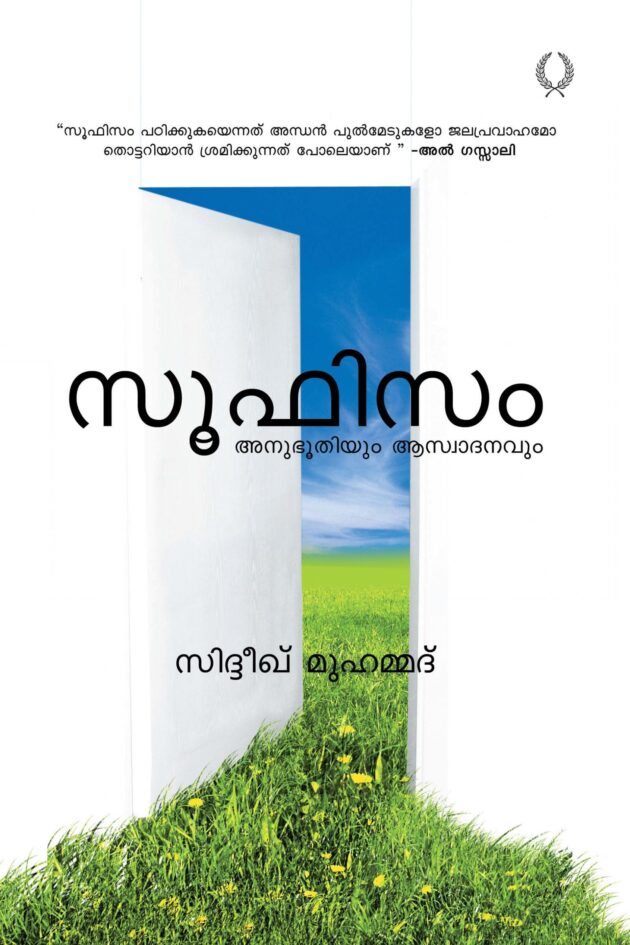